Entebbe airport lying in the coordinates of 0.0436° N, 32.4418° E is the main gateway into Uganda and the only international airport one can use to enter into Uganda by air. Entebbe airport is located on the shores of Lake Victoria in Entebbe is 49.2 kilometers away from Kampala city the capital city of Uganda approximately 1 hour and 2 mins drive. Entebbe airport under the authorities of the civil aviation authority (CAA) of Uganda is used as a commercial and a military airport, headquarters for civil aviation authority and also Air Uganda. Eagle Air and Royal Daisy Airlines use Entebbe airport as a Centre for their operations. The old airport is being used as a base for Uganda military forces.

So as to aid communication between the colonial territories, Email delivery services were introduced in Kenya in 1929 by Wilson Airways. Because of this, the first-ever civil aviation in Uganda was observed in the early ’30s when a flying boat landed at the port bell, southeast of Kampala on the shores of Lake Victoria to deliver mails. 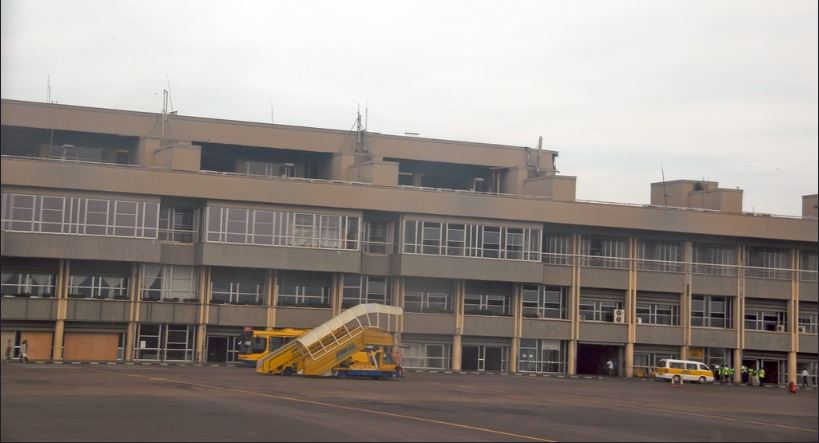 Entebbe airport was constructed during the colonial era by the British colonial authorities in 1928 and operations began on 10th November 1951 with the 3,300-yard runway. Entebbe then served as a base to the RAF Fairey IIIs which was in charge of handling Cairo-cape flights. Imperial Airways also started using Entebbe airport for their mail service from cape – Cairo in early 1932. Many developments were done in Entebbe airport as time went on, for example, a radio was installed in 1932 and grass surface was replaced with murram in runways. Asphalt was also applied to the main runway in 1945 and also a passenger terminal was built in the 1970s together with a runaway.

Following the Israel rescue operation of an Air France flight 139 where Entebbe airport was used as a plot for hostage rescue operation famously known as Operation Entebbe, the government of Uganda received a grant of USD 10 million in February 2015 to establish and renovate airport facilities and of infrastructures purposely too modernize the airport. 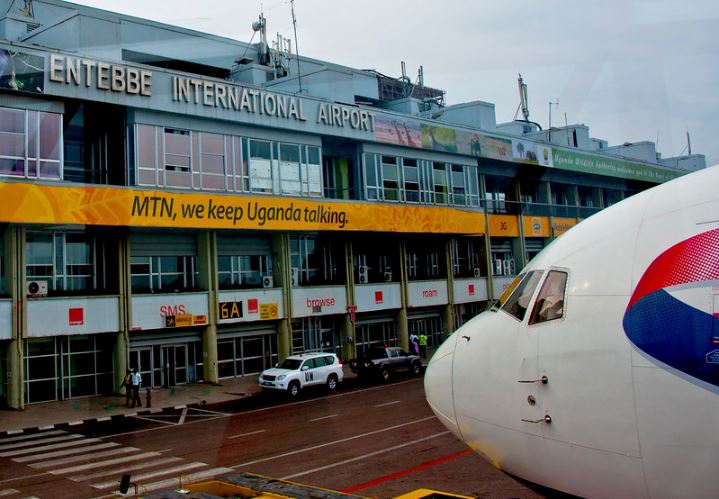 In April 2016, expansion of departure arrival lounges a UGX 42.6 billion projects funded by Civil Aviation Authority of Uganda was launched by John Byabagambi minister of works. The expansion was to be done by Seyani brothers limited started in June 2016 and expected to be finished in late 2017

Currently, Entebbe airport is under modernization process, plan of 2015-2033 funded by the government of South Korea and People’s Republic of China which is to cost approximately USD 586 million. The modernization process was projected to be done in three phases that are:

Traffic at Entebbe airport under Civil Aviation Authority of Uganda has steadily increased over the years from 118,527 in 1991 to 1,840,264 in 2018 and because of this progress it has won many accreditations and awards for example

Entebbe airport offers many passenger facilities for a comfortable stay at the airport while waiting to catch their flights which include a left-luggage office which handles luggage left by passengers, banks, automated telling machines for withdrawing money and making any bank-related transaction, foreign bureau outlets, restaurants, and duty-free shops. Entebbe airport accommodates more than 1,510,000 passengers with estimated 26,886 movements of aircraft and also carries 52,841 tonnes of cargo.