Gorilla trekking Rwanda : Rwanda is one of the few countries offering the famous mountain gorilla trekking experience, Rwanda mostly referred to as the land of a thousand hills is one of the smallest countries in Africa located in east-central Africa. Rwanda as a nation is situated below the equator bordering Uganda, Tanzania, Burundi and the democratic republic of Congo.

Rwanda is an amazing tourist destination made up various tourist attractions enclosed in protected areas, among the most loved and unique attractions in Rwanda are the critically endangered mountain gorillas known for offering an extraordinary gorilla trekking experience through its numerous beautiful habituated gorilla families. 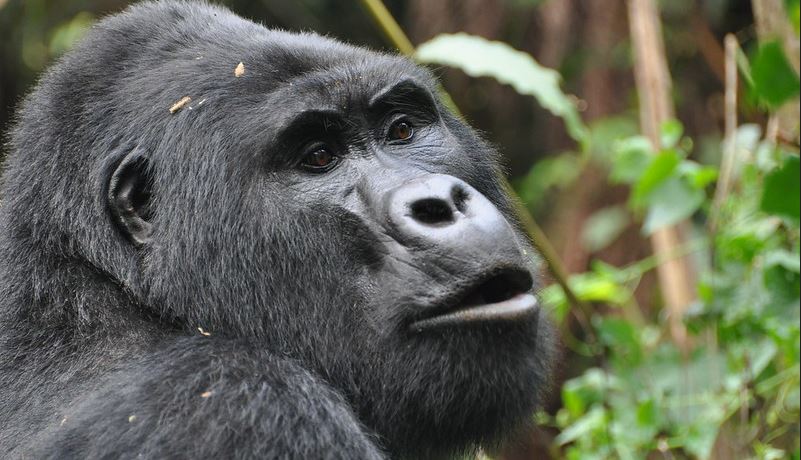 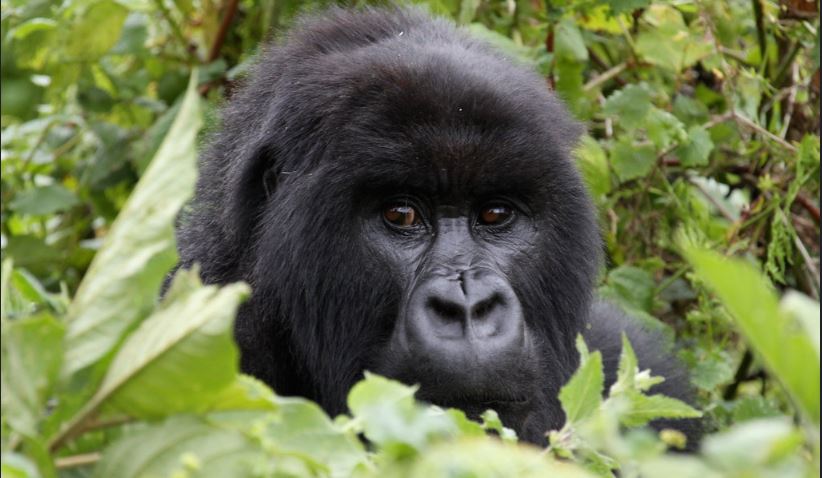 Sabyinyo gorilla group deriving its name from mount sabyinyo is one of the easiest gorilla families to trek in Rwanda, this family is found on the slopes of mount sabyinyo on the border of the park. This family previously known as Amavubi a Kinyarwanda word meaning wasps consists of 8 family members with 3 adult females, 1 youthful female, 1 infant, 2 juveniles and 1 silverback. The group is under the leadership of a giant silverback Guhonda, Guhonda is the largest silverback in Rwanda weighing approximately 220 kilograms, he is so powerful and brave which s witnessed by the fact that he has managed to keep away his stiff competitor Ryango from the group.

Amahoro gorilla group is the most calm gorilla family in Rwanda which closely rhymes with its name which is derived from a native Kinyarwanda word meaning peaceful. Amahoro gorilla family is also challenging to trek as you have to navigate through steep terrain but it is very rewarding as the group is very amazing to in be in company with. Amahoro group consists of 17 family individuals with 1 silverback, 2 black-backs, 5 adult females, 2 sub adult females, 2 juveniles and 5 babies under the leadership of a very peaceful dominant silverback Ubumwe. 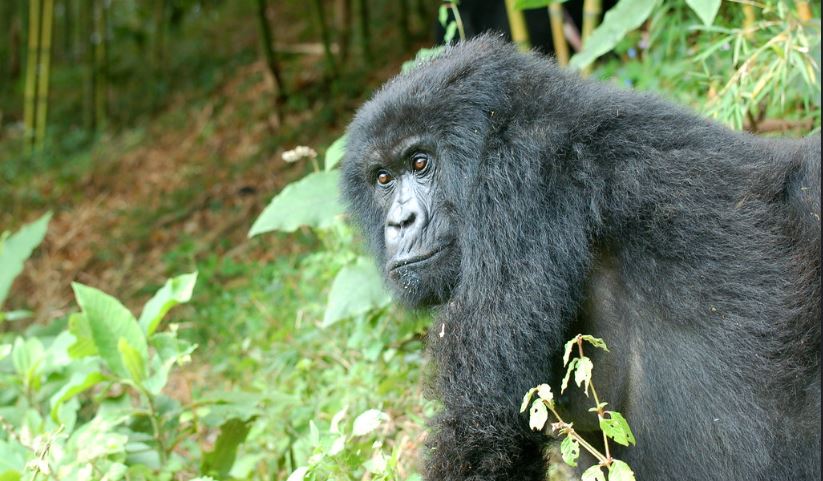 Umubano gorilla group deriving its name from a native Kinyarwanda word meaning neighborliness is a breakaway group rom Amahoro family, the family broke away after the Charles the leader of the Umubano gorilla failed to submit to the new ruler after the death of the dominant silverback. Umubano gorilla group is consists of 13 members with 1 sub adult, 6 infants, 3 adult females and 1 silverback, the group is headed by Charles a very ambitious strong young silverback who has successfully maintain his group and also conquered females to his group.

Agasha gorilla group is a family of 25 members with 1 Silverback, 12 Adult females, 2 two Sub adult female, 2three Juvenile and 7 Babies. This gorilla family derives its name from its current leader Agashya a dominant silverback who names means News in a native Kinyarwanda language. Dominant silverback Agashya is famous for his ultimate strength, he overpowered his opponent Nyakarima in a brutal fight taking away all his members from him. This was an extraordinary event in gorilla history as it also shocked Nyakarima himself, after taking all the group members Agashya shifted up to the volcano as a way of safe guarding his group from invasion of Nyakarima.

Kwitonda gorilla group deriving its name from a Kinyarwanda word meaning humble one is a group of 18 members, this group is also one of the most challenging groups in Rwanda to trek as it stays on high altitudes of the volcano. This group consists of 18 members with 2 silverbacks under the leadership of Kwitonda a dominant silverback.

The name Hirwa means the lucky one in native Kinyarwanda, this group is one of the easiest families to trek with 13group members consisting of 1 Silverback, 3 Adult females; two Sub adult females and 3 Babies. Hirwa group is one of the new gorilla families in volcanoes national park and known to be one of the most wondering groups in Virunga conservation area, the family came into existence when a dominant silverback Munyinga decided to leave Susa family together with two females after his troubles of mating with every female. Hirwa family group consists of one births that is a set of twins.

Bwenge gorilla group is a new group established in 2007 usually found on the slopes of karisoke, this group was formed when Bwenge a dominant silverback left his birth group with other females to form his own group. Trekking this group is challenging as the trails which lead to it are muddy and pretty steep, the group is a famous group as it featured in the legendary movie of “gorillas in the mist”. Bwenge group is a group of 11 individuals and becoming very strong as it has witnessed two successful births in the recent couple of years.

Ugenda gorilla group is a group of 11 individuals with 2 silverbacks living on the slopes of karisimbi volcano, this group is known for always being on a move which makes trekking it very challenging 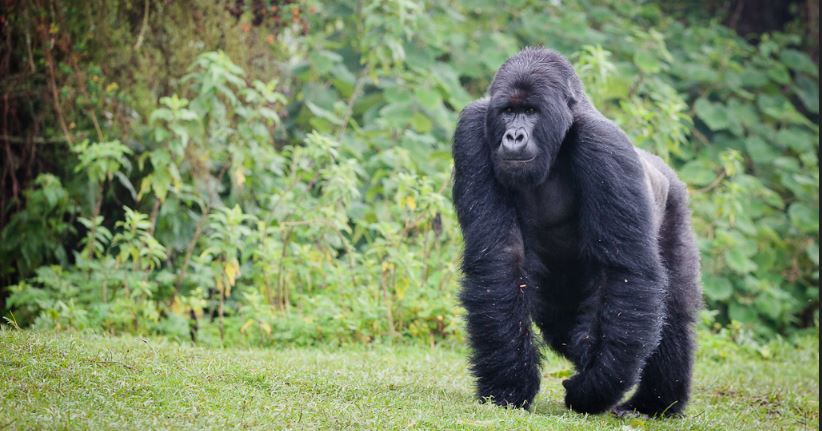