Threats to Mountain Gorillas are the challenges that gorillas face that may end up taking their lives and reducing their numbers in existence in their habitats like Bwindi Forest National Park & Mgahinga in Uganda, Virunga national park in Congo and Volcanoes national park in Rwanda. Mountain gorillas are shy strong animals but become aggressive when threatened and in case of an attack they beat their chest and give out angry grunts and roars. Troop leaders (alphas) and mothers (female mountain gorillas) fight to death in a struggle of protecting their young ones. Mountain gorillas have fallen of victim to numerous human practices for example poaching, civil wars and habitat destruction. And below we detail a number of threats to mountain gorillas. 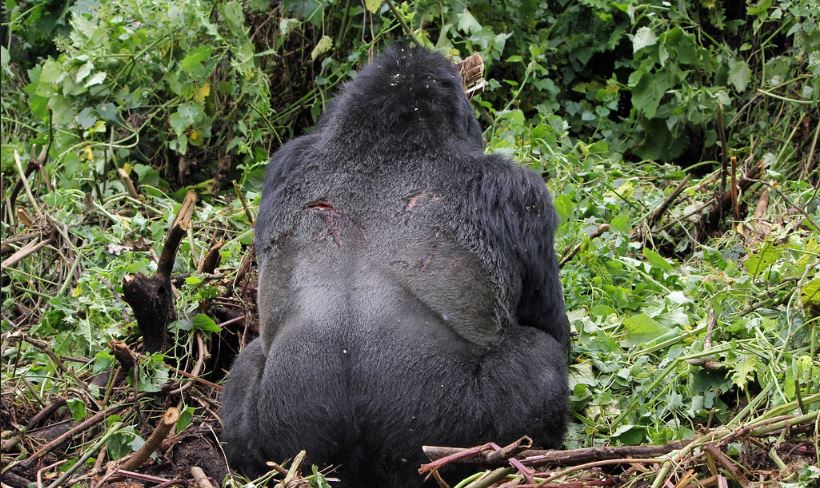 Poaching & Kidnap: Due to increased demand for bushmeat and the fact that infant gorillas are priced at $1000 – $5000 the on black market, poaching and kidnap of mountain gorillas is on increase in the areas of Virunga National Park, Bwindi Impenetrable national park and Rwanda in Volcanoes national Park. Poaching is carried out using traps and snares. Because of poaching, many mountain gorillas have lost their lives as they struggle to save themselves and their infants. The most notorious incident to be recorded was the Taiping incident where a Malaysian zoo which received four infant mountain gorillas from Nigeria at a cost of US$ 1.6 million using falsified export documents and another incident was the killing of mountain gorillas in Virunga national park in 2007. 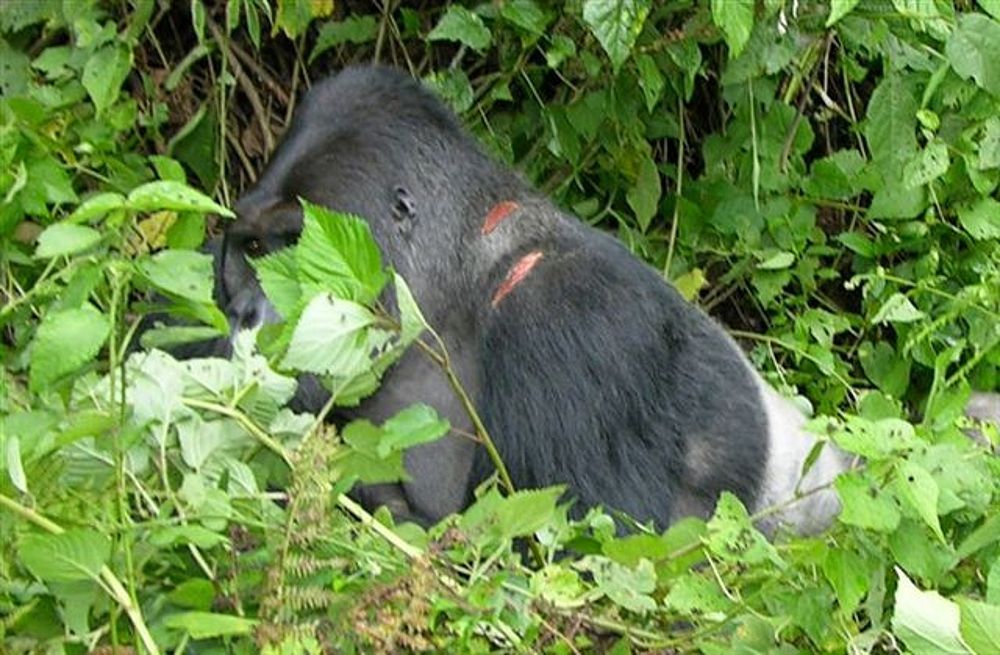 Wars & Conflicts: The Gorilla trekking conservation is majorly threatened by the occurrences of wars and conflicts in the areas of Uganda, Rwanda and the Democratic Republic of Congo. Wars and conflicts have resulted into the death and immigration of many mountain gorillas. The death of mountain gorillas is mostly caused by landmines and bombs which are planted in the trails of the forests, for example as stated by Kanyamibwa during the 1994 Rwandan genocide. This has been one of the threats to mountain gorillas over the years.

Habitat Loss: Wars and conflicts have yielded many refugees who decide to settle in forests as homes, and this results into cutting of trees and vegetation which is among the major threats to mountain gorillas. Activities of money like Industrialization and cultivation of pyrethrum has led to isolation of gorillas thus loss of habitats of mountain gorillas. Also forest fires started by man targeted at gorillas had destroyed most of the gorilla habitants.