Kampala city tour , Kampala the capital city of Uganda and the largest town in uganda, is situated in the central region of Uganda. Kampala city is the most exciting towns in Africa because of its diversity that is historical, cultural religious and entertainment which are of interest to many tourists. The best sight-seeing experience is offered in Kampala city a town where culture meets modernity, Kampala the city of 7 hills lies on 7 hills which have significant roles that is namirembe hill, rubaga hill, Nakasero hill, kololo hill, makerere hill, mengo hill and Kampala hill.

A city tour in Kampala city will offer you the best informative, discovery and sightseeing experience as your tour the centre, you can tour on a bike, a vehicle or opt for a walks as you visit the wonders and mysteries of the city which include.

Places to visit include

Baha’i temple situated three kilometers from Kampala city center is the only Bahia temple in Africa, the temple consists of fascinating features like green and white mosaic tiles outer façade and the blue painted dome which attract both religious and tourists to the temple.

Rubaga cathedral a parent cathedral for the Roman Catholic archdiocese of Kampala is the oldest Roman Catholic diocese in Uganda, when visit this cathedral situated on Rubaga hill you will learn more about catholic religion. 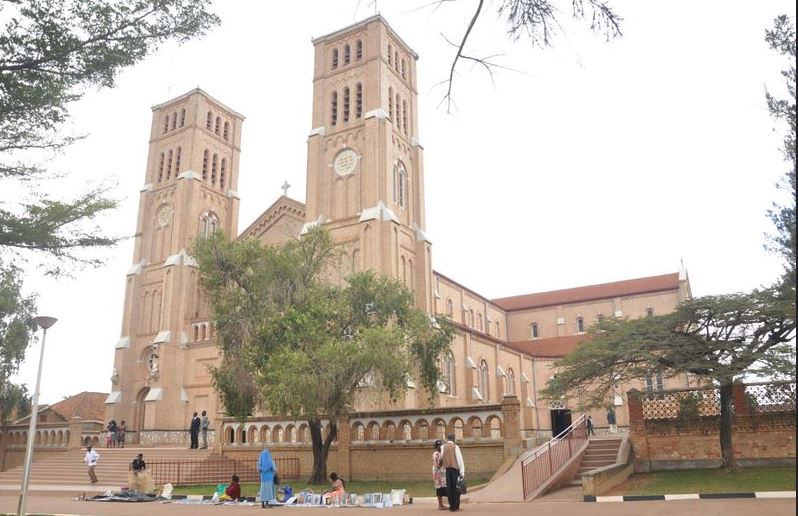 Namugongo martyrs shrine is a fusion of historical. Cultural and religious aspects of Buganda kingdom and Uganda, Uganda Martyrs Namugongo shrine located in Namugongo few kilometers from Kampala the Centre was built in commemoration of the Uganda martyrs who were killed because they failed to denounce Christianity under the orders of the then ruler kabaka Mwanga.

Kabaka’s royal mengo palace situated in mengo is one of the oldest building in Buganda built in the early 1992, the palace is a former home of king of Buganda. In 1966 the palace was abandoned by the royals following an attack led by idi Amin which was ordered by Milton obote the then prime minister. When you visit the palace you will visit the underground torture chambers.

Kabaka’s lake is very important to the people of Buganda kingdom and Uganda as a nation as it is probably the only man- made lake to survive for the longest period of time, the lake is situated in rubaga/ mengo and its construction was ordered by kabaka Mwanga with the of making a connecting water body to lake Victoria as a way of easing transport between his two palaces.

Ndere cultural Centre situated in is one of the centers in Kampala where you get to enjoy cultural performances, songs and art work the Centre derives its name from local word Ndere meaning a flute.

Kasubi royal tombs are cultural significant site and UNESCO world heritage site situated on Kasubi hill are burial sites for four kabaka’s of Buganda, kabakas (kings) are the most power individuals in Buganda kingdom. As you visit the tombs you will learn more about the culture and values of the Baganda people with their practices. 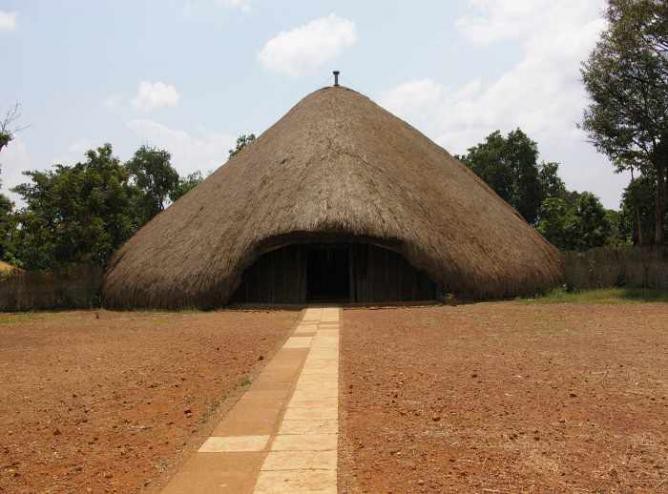 Idi Amin’s torture chambers situated in lubiri Mengo the palace of the kingdom of Uganda was used by idi Amin once a president of Uganda to torture his opponents, when you visit these chambers you will get to know that Amin used to fill the cells with water drowning his opponents to death.

Uganda national museum is the largest and oldest museum in Uganda located in the northern region of Uganda on kitante hill, visiting this museum you will witness many displayed stuff representing nature, history, tradition and innovation of Uganda and its numerous tribes. You will get to see musical instruments, hunting equipments, weaponry and many more.

Fort Lugard house is an important historical site signifying the Uganda’s colonial era, fort Lugard was built by a British captain Fredrick Lugard upon his arrival in 1890s. The fort built on Kampala hill was used as a base for colonial administration.

Uganda as a nation is a former British protectorate, it was colonized by the British around 1890s by Captain Fredrick Lugard as an administrator, as Uganda received her independence in 1962 under kabaka Mutesa as the president and Doctor Milton obote as a vice president. The independence jubilations and celebrations were summed up to construction of a monument by Gregory Maloba as a commemoration. The independence monument is depicted on the back Uganda’s currency notes

This monument situated at the junction of Speke road and Nile Avenue was built as tribute to kabaka muteesa II the first president of Uganda, the monument is to appreciate him for his invaluable contributions to the struggle and attendance of Uganda’s independence.

The 5 feet World war monument situated in the constitutional in the constitutional square in Kampala adjacent to the Uganda high court fence is a the oldest monument in Kampala, the monument was built by the British colonial government in 1945 in memory of Ugandan soldiers who lost their lives during the 1st and second world war. The same monument is depicted on the front side of a 5000 Uganda shilling note.

Nantawetwa monument is a monument built in Nantawetwa junction established in honor of his majesty kabaka Ronald the ruling king of Buganda as he travels from his place to his administrative offices in Buganda parliament Bulage. The monument is built in the middle of Bulage mile road with a passage in between the two standing structures, in this route it is only the kabaka who is allowed to pass in it.

The monument is situated in Uganda’s oldest and top ranked university in Africa Makerere University at school of statistics and planning round about, the monument was built to commemorate the celebrations of 75th anniversary of the glorious university.

The parliament of Uganda located in parliamentary avenue plot 16-18  is open for visits from the public, visiting the parliament will help you know more about the history of Uganda where you get to witness most of Uganda’s prominent leaders in pictorial, you also get to visit the chambers where parliamentarians gather for proceedings.

Buganda parliamentary building loosely known as Bulange building in mengo is one of the most significant building belonging to Buganda kingdom, the building situated in mengo houses parliamentary meeting for Buganda officials which are chaired by the king of Buganda. 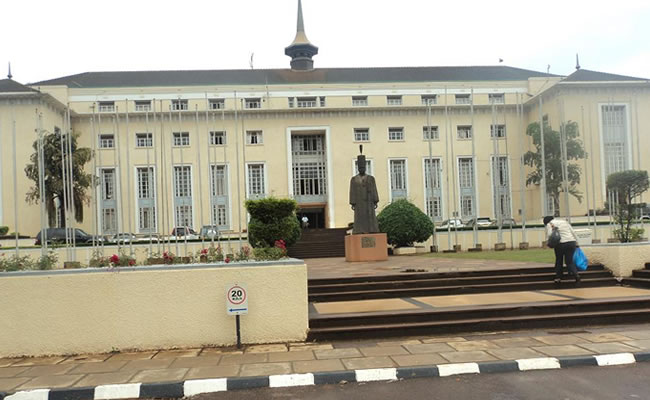 Other places you can visit which on a Kampala city tour culture are night clubs such as governor shopping malls like acacia, garden city and market centers like Owino market, Nakasero where you will witness local people selling local items including local food like cassava, yams, sweet potatoes and you can buy some

Visit Kampala city for a city tour and witness the diversity and authenticity of the city that never sleeps.